Allegations of corruption and fraud against Sam Bankman-Fried it’s going well. Manidis made such a statement on Twitter on 1er December. Elon Musk commented on the post saying that SBF did worse than he suspected. 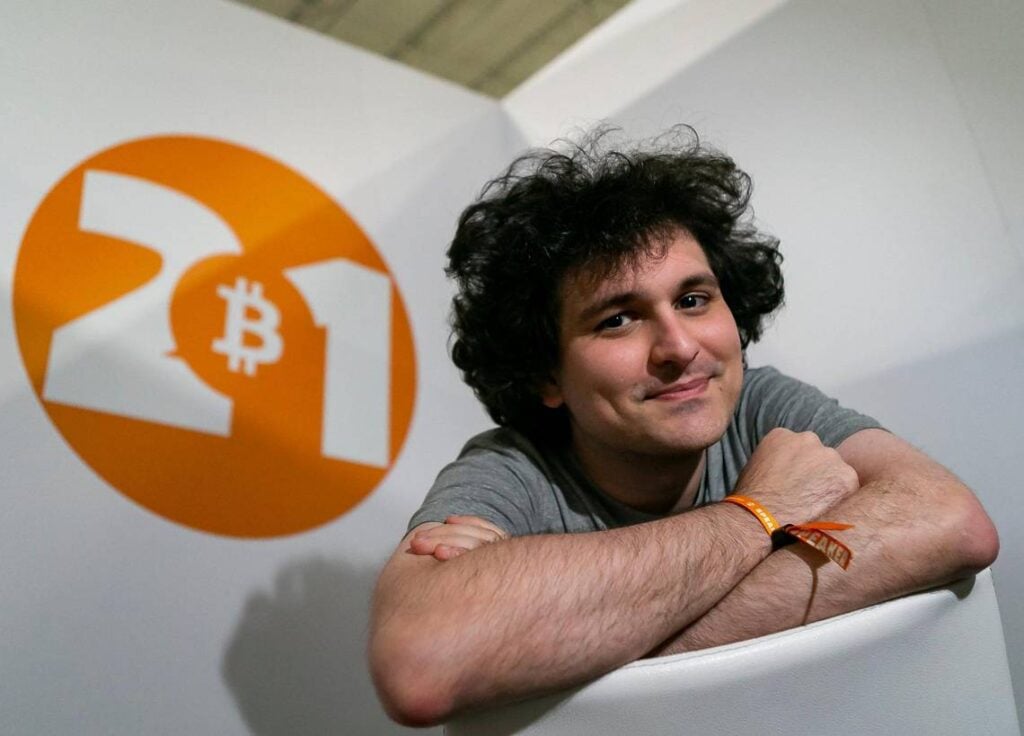 SBF should have donated to avoid prison

The crypto community is amazed to see that Sam Bankman-Fried is still free despite the evil he may have done. Some believe the former CEO of FTX bribed the executives to avoid jail time. The CEO of ScienceIO, the AI ​​platform focused on health care, is one of those who support the theory.

In fact, the 1er December, Will Manidis SAYS what did the former CEO of the crypto exchange do $40 million in donations to politicians to avoid conviction. He said: “SBF Gives $40 Million To Avoid Jail Time For Stealing Over $10 Billion, It’s One Of The Best Returns Ever“.

“This is the only publicly disclosed number. His actual support in the Democratic election is probably over $1 billion. The money goes somewhere, so where does it go?“, commented Elon Musk on December 3.

Sam Bankman-Fried made a lot of donations to American politicians, and obviously this was before the crypto platform went bankrupt. For example, in 2020 he was one of the biggest donors to Joe Biden’s presidential campaign. In fact, he offered $5.2 million to the latter.

At the same time, SBF offered $10 million to Carrick Flynn. The latter is a Democratic Party candidate for a congressional seat in Oregon. In addition, during the month of May 2022, the SBF explained that this potential offers up to $41 billion for the 2024 US presidential campaign.

All donations made by SBF to US politicians are not disclosed. Actually, Sam Bankman-Fried admitted himself that the donations he made to the Republicans not yet published.