In November, the crypto exchange, FTX filed for Chapter 11 protection in the United States. Another major crypto company, BlockFi also announced bankruptcy last week, following other entities such as Celsius Network and Voyager Digital. For Joe Lonsdale, this is the beginning of a mass collapse, which will bring with it many players in the industry. Decryption. 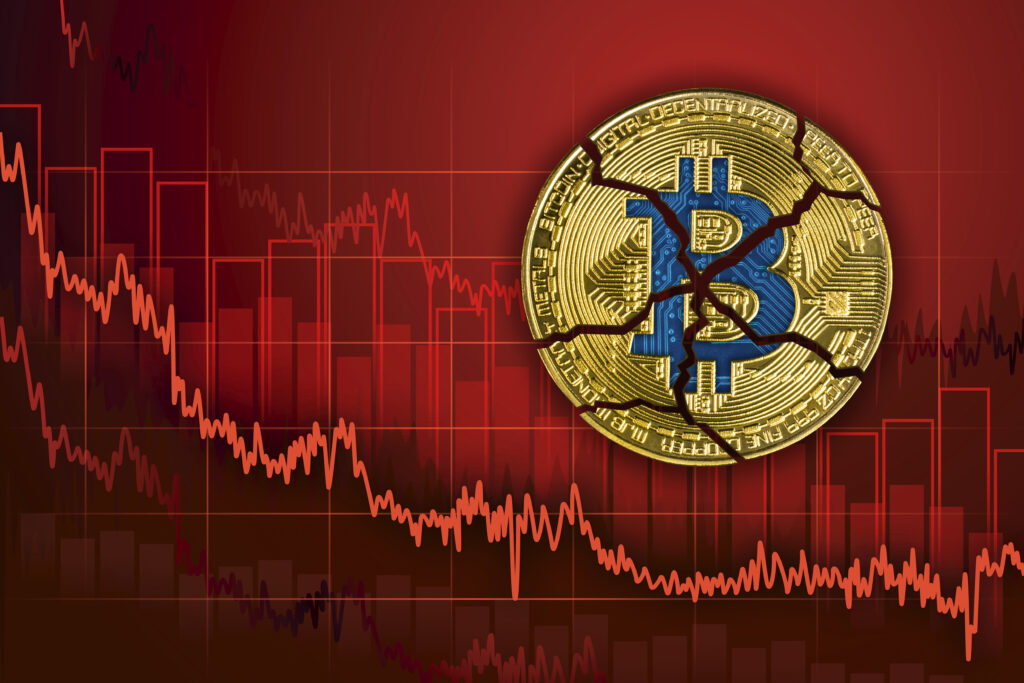 The crypto industry is mostly made up of Ponzi schemes

Most crypto businesses will collapse. This is the prediction made by Joe Lonsdale in an interview with FoxNews. He specifically cited exchanges, crypto lenders, various value chain companies and even tokens. For him, most of these players make up a speculative bubble, which consists of Ponzi schemes.

Joe Lonsdale is a venture capitalist and co-founder of Palantir Technologies, a company specializing in software publishing and data analysis. However, he insists that cryptos are an important tool for the future of global exchanges.

“In general, I think we will see most of the crypto entities collapse (…) Most of these companies are running a Ponzi scheme, which makes no sense. Besides, it is the can be expected if you are in a system that is not covered by any regulations”he said.

He added that in the past few years, crypto projects have been valued not by cash flow, not by creating economic value, but by what people are willing to do. According to him, it did not contribute to building a revolutionary financial system as the visionaries behind the technology wanted.

The investor says that some of the companies, which have already gone bankrupt, are corrupt, that they are destined to fail. On this subject, he mainly cites FTX. He then noted that he is not against cryptos, but against the use his actors make of them. For him, “He is happy that bitcoin (BTC) exists because it promotes more decentralized power. It also allows the financial system to be more independent in the face of governments that do not act well”. Finally, Joe Lonsdale showed that despite the turmoil in the market, crypto-based technologies will continue to develop more capabilities.