The European Union, through the EUIPO (European Union Intellectual Property Office), has revealed its plan to combat the counterfeiting of material goods. Blockchain plays an important role here. 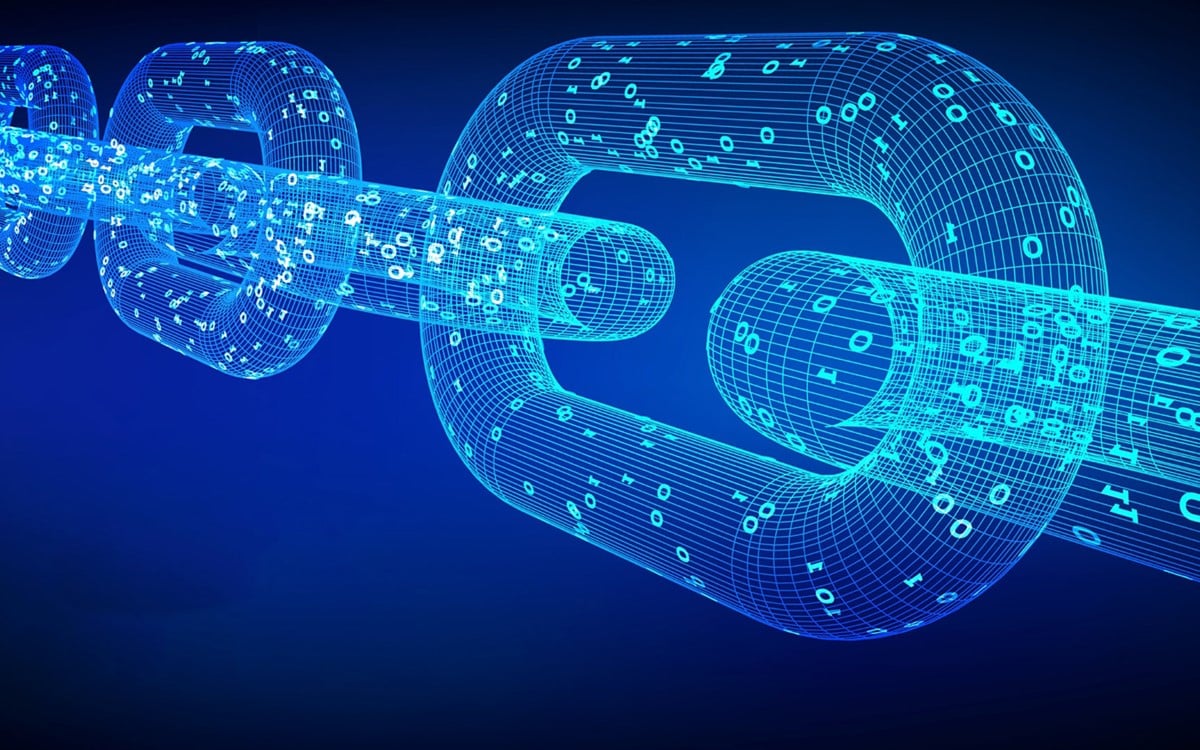 The Vuitton handbag, the Air Jordan or even the Apple AirPods are victims of counterfeiting. According to economists, in 2019 the sale and purchase of “copies” are represented a deficit of 121 billion euros for European companies. Well aware of this problem, which only worsens with time, the European Union presents an action plan that puts blockchain and NFT (non-fungible token) technologies to work.

This project is the result of several hackathons organized by the EUIPO aimed at identifying the best technological response to this scourge that is not only economic, but also social. After more than five studies therefore, the EU proposes systematize tracking the boundaries of material goods using blockchain. The European Union Intellectual Property Office has defined the software architecture required for the development and implementation of the Anti-Counterfeiting Blockathon Infrastructure.

NFTs to save the fight against counterfeiting

The owners of the intellectual property (in other words, the marks approved and recognized by the EUIPO) digital twins (twin NFTs) of their products when they leave the production line. These certificates will be theirs guarantee of authenticity and allow all companies to follow the path of their goods.

If Blockathon is defined in broad outline, most of the work, its implementation, remains to be done. By 2023, the EU intends to create a register of companies and intellectual property owners authorized to produce NFTs, supply chain actors and sellers. If the system is to be effective, it will also need to interface with existing supply chain tracking systems.

If and when these conditions are met, then the European Union will be equipped with a truly effective weapon in the fight against counterfeiting. Because of its size, this project one of the most ambitious implementations of NFTs. Its success is due to the widespread adoption of blockchain by all stakeholders, and their goodwill. In trade and logistics, the strength of the chain is defined by its weakest link.