Fifty euros for ten bills… But wrong. This is what two women tried to sell, Monday afternoon, at the checkout of a store in Gueret for food. But the employee noticed it in time.

Contacted by the store, the National Police intervened to place two customers in police custody, two Parisians in their thirties living in an apartment in Guéré, unknown to the services.

Their residence was the subject of a search in which nothing was found, while the two young women pleaded innocence, declaring that they had not noticed the tickets were fake.

Apart from the fact that they also have real money and they only spent the fake money, according to the Police, they were not fools. In addition, it is Movie currency, banknotes used for movies.

It is possible to identify them by the reference that they bring to the edge: 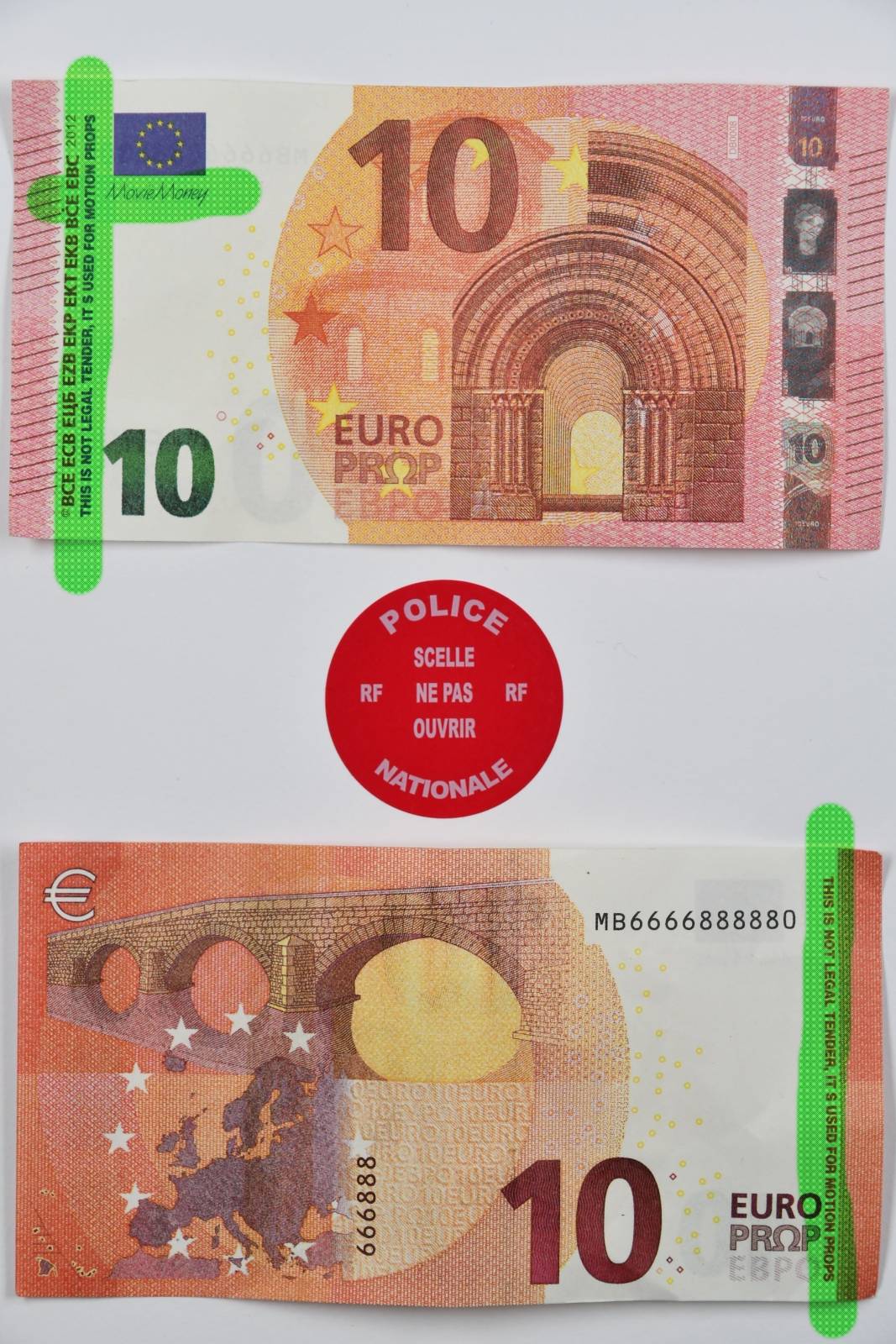 The tickets were seized by the Police of Guéret, with the mention highlighted that makes it possible to make the difference between the real ones.

The two people were finally released at night after a reminder of the law, a dismissal of the case on the condition that it does not start again for the next three years and a confiscation of the aforementioned tickets.

If not new, the event is not frequent in Guéret. But this has been happening all over France for several years. Authorities are always urging vigilance and reminding people of tricks to avoid scams.

In addition to the sentence, the fake note includes the mention of “Movie money” under the European flag, instead of the ECB President’s signature. It’s made of different paper than the real thing and the shiny band … doesn’t shine.