France is full of stamp enthusiasts and collectors. As proof, there were many participants in the Salon philatélique d’automne that started on October 3, 2022. From the first day of the event, organized at the Espace Champerret, in Paris, there were many people. Participants especially bought stamps with small editions during this event. In addition, during a press conference, the deputy director of Philaposte made an interesting announcement. In fact, Frédéric Morin announced the launch of NFT stamps. 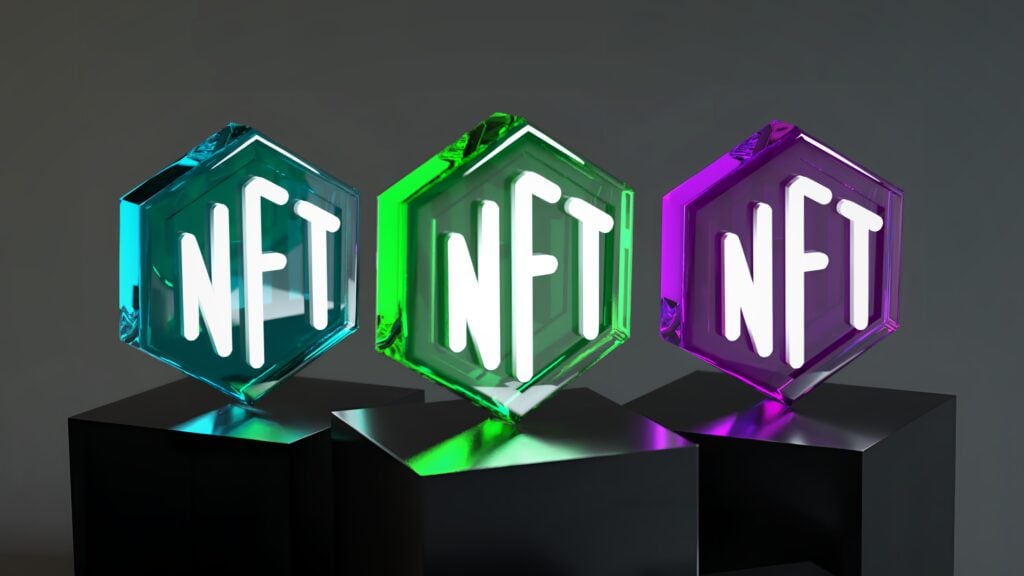 A newspaper publication The world, revealed that the Post intends to launch physical stamps related to digital stamps. NFT tokens should be widely available from February 7, 2023, at 8 euros. They will be based on the Tezos blockchain and available in 100,000 copies. Similarly, a stamp bearing the image of mandela launch.

Frédéric Morin explains that the purpose of Philaposte is: “to associate a physical stamp with its duplicate recorded in a blockchain for its NFT authentication“. He indicated that each stamp will be unique thanks to its numbering in the Tezos blockchain.

It must be said that in this project, Philaposte participated in several post offices. For example, the Posts of Austria, Croatia and Switzerland have been issuing NFT stamps for a long time.

The deputy director of Philaposte indicated that, although it is digital, the new type of postage stamp will retain its artistic dimension. He explained that the idea is to eliminate the current design of stamps with barcodes. Frédéric Morin added that Philaposte will follow an approach that includes launching several editions every year, for the NFT collection.

In addition, it appears that the collection of digital stamps will promote the promotion of technological innovations. In this regard, the block of 2023 has micro-perforations. In addition, the sale of NFT tokens only takes place online, on a dedicated site.

The deputy director of Philaposte announced that the Post Office entered the NFT sector by developing unique digital stamps. He safeguarded the confidence of philatelists by showing that the authenticity of the stamps was guaranteed. This NFT stamp project can change the traditional strain.